Vince Wilfork is an American professional football player. He is currently a free agent. Vince played for New England Patriots of the NFL from 2004 to 2014. He is married and has three childen. 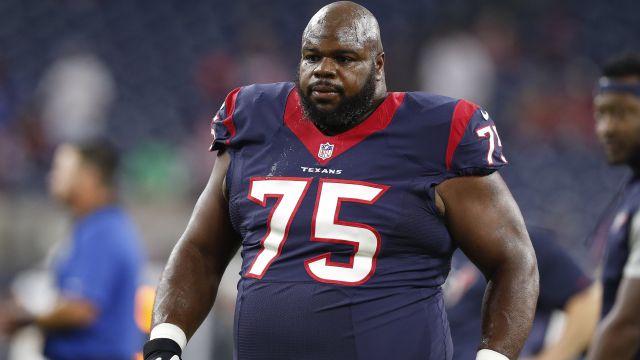 Vince Wilfork has a net worth of $25 Million.