Viola Davis is an American actress and producer. She won the Oscar for Best Supporting actress for her performance in 2016 movies Fences. Viola is also the only black actress or actor to win the Triple Crown of Acting. In 2012, Time magazine listed her as one of the 100 most influential people in the world.

Her filmography includes Out of Sight, Traffic, Far from Heaven, Solaris, Antwone Fisher, Syriana, Disturbia, Doubt, State of Play, Knight and Day, Suicide Squad, Trust, The Help, Beautiful Creatures, xtremely Loud and Incredibly Close, Get on Up and Blackhat. On TV, Viola has appeared in Law & Order: Special Victims Unit, United States of Tara, Traveler, Century City, City of Angels, NYPD Blue and How to Get Away with Murder. 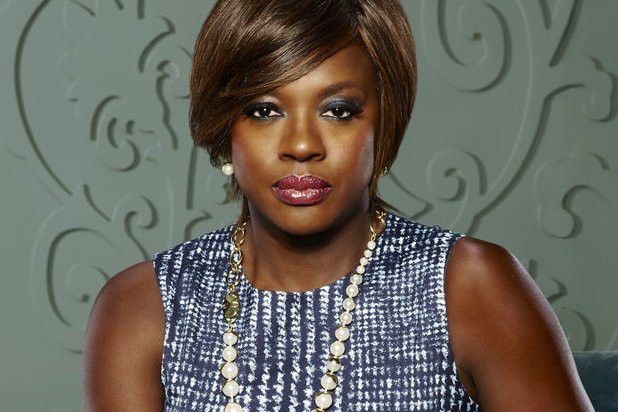 Viola Davis has a net worth of $3 million.