Waka Flocka Flame is an American rapper with a net worth of $4.5 million. His debut album Flockaveli was released in 2010 which made him a superstar. In 2011, he released a collaborative album with Gucci Mane titled Ferrari Boyz. Wacka released another album Triple F Life: Friends, Fans & Family in 2012. 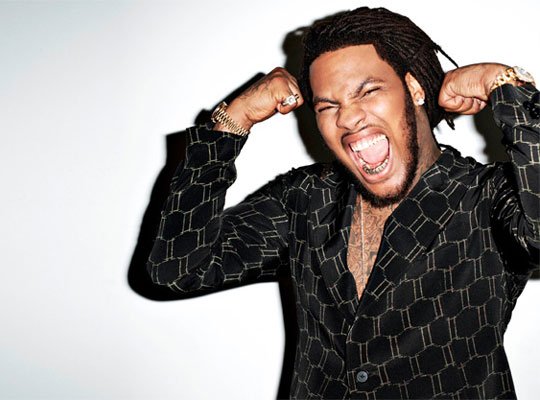 Waka Flocka has been involved in several controversial incidents. He was shot and robbed at a car wash in 2010. In 2011, he was booked on possession of marijuana, hydrocodone, possession of firearm by a convicted felon and violation of probation. Wacka was released after posting bail. He was again arrested in 2014 for carrying a loaded handgun in luggage at airport.

Waka Flocka has a net worth of $4.5 million.