Wendy Bell is an American news anchor. She was fired from WTAE after posting a controversial post on Facebook about March 9 2016 Wilkinson Shooting. She has been working with WTAE-TV since 1998. 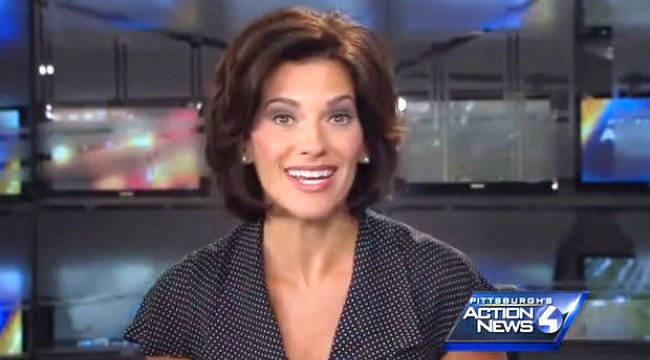 Wendy has won 21 Primetime Emmy Awards. She is married to Dr. Joseph O’Toole. They have 5 children including twins.