Whitney Houston was an American singer, songwriter, actress, model and record producer. She is one of the best selling musical artists of all-time, selling more than 170 million records worldwide. Houston released seven albums and 2 soundtrack albums in her career which were all very successful.

Whitney won 2 Emmy awards, 6 Grammy awards, 30 Billboard Music Awards, 22 American Music Awards and more than 350 other awards in her career. According to Guinness World Records, Houston was the most awarded female artist of all time. She has been inducted into official Rhythm and Blues Music Hall of Fame and New Jersey Hall of Fame. Whitney is regarded as one of the greatest singers ever. 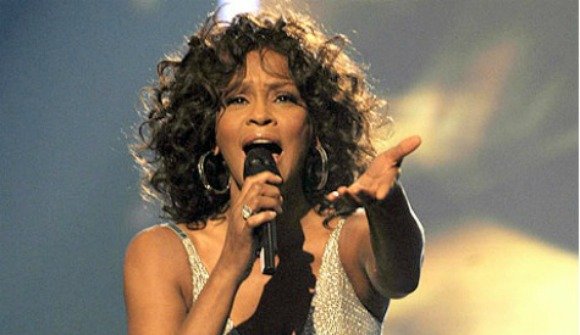 Albums: Whitney, Whitney Houston, I’m Your Baby Tonight, My Love Is Your Love, Just Whitney, I Look to You, One Wish: The Holiday Album

Songs: Get It Back, Miracle, I belong to you, Thinking About You, Someone for Me, All at once, After We Make Love, I’m Knockin, Greatest Love of All, Hold me, Joy to the World, Deck the Halls/Silent Night, Have Yourself a Merry Little Christmas, One wish, If I Told You That

Whitney Houston had a net worth of $20 Million.