Wiz Khalifa is an American rapper, songwriter and actor from Pittsburgh, Pennsylvania. His net worth is 45 million dollars. Wiz has released several albums in his career. He has been nominated for 7 Grammy awards. 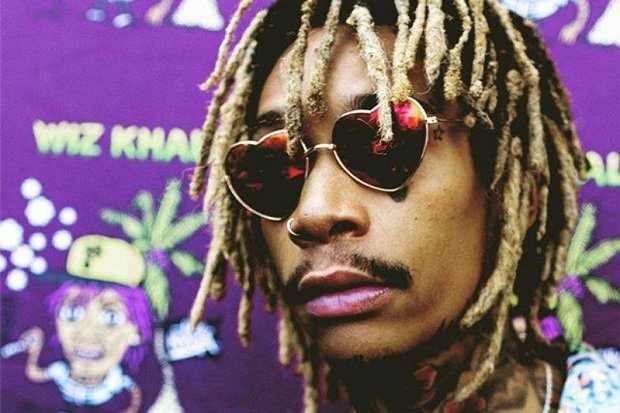 Wiz Khalifa has over 16 million Instagram followers. His Twitter account has over 31 million followers. He was married to model Amber Rose and they have a son together. Wiz cites Camp Lo, The Notorious BIG, Jimi Hendrix and Bone Thugs-n-Harmony as his musical influences.

Wiz Khalifa has a net worth of $45 Million.