Famous American filmmaker Woody Allen has a net worth of 80 million dollars.

Allen was born on December 1, 1935, in The Bronx, New York, U.S. to Nettie and Martin, a bookkeeper and a jewellery engraver respectively. He has a sister named Letty. Allen started his career as a comedy writer by writing jokes and scripts for television in 1950s. By the 1960s, he started performing as a stand up comedian. In the mid 1960s, Allen started writing and directing comedy movies, moving to dramatic material in movies by 1970s. His movies still alternate between comedy and drama. 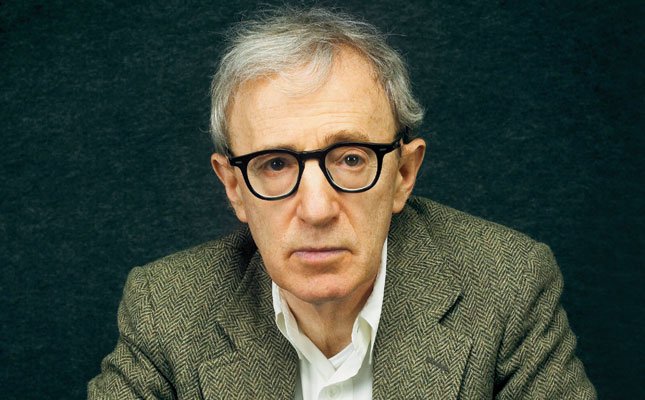 Allen often starred in movies as the persona he developed for himself as a stand-up. He wrote, directed, and starred in the following critically acclaimed films, Annie Hall, Manhattan, Hannah and her Sisters, and Crimes and Misdemeanors. Allen’s famous directorial work include, Match Point, Vicky Cristina Barcelona, Midnight in Paris, and Blue Jasmine.

Apart from movies, Allen has also written successful plays for Broadway theatre productions. In 1969, he wrote and starred in Play It Again, Sam opposite Diane Keaton. The play was a huge success and played for 453 performances.

Allen started playing clarinet as a child. He and his New Orleans Jazz band has been performing at Manhattan’s Carlyle Hotel each Monday evening for many years. The band has released two albums so far.

Woody Allen has won four Academy Awards, three for Best Original Screenplay and one for Best Director. He has won the BAFTA Awards nine times.

Woody Allen has acquired his $80 million net worth by working as an actor, comedian, playwright, musician, and filmmaker.