WWE is the biggest wrestling company in the world for about 15 years now. They had some competition when WCW was around but when they went bankrupt, WWE had no competition at all. TNA is in no league with wwe. Also, there are rumors and news abut TNA going bankrupt and eventally for sale . 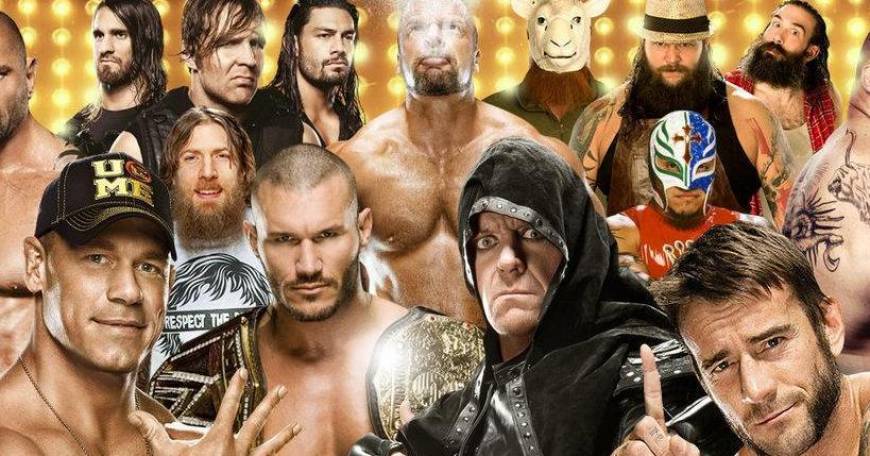 Today, we look at the wrestler’s salaries, their net worth and contracts in wwe. Wrestlers earn according to their status and contracts. Earnings also depend on your popularity, merchandise sales and PPV revenue share.

WWE Stars Salaries and Net Worth