XpertThief is a YouTube channel run by a gamer named Kevin. His channel has over 3 million subscribers and over 700 million views. He makes gaming commentary videos mainly Grand Theft Auto videos. 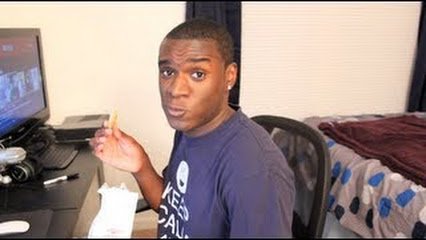 XpertThief has a net worth of $700,000. He makes around $750 per day ($275,000 a year) from ads on his videos. Kevin also makes money though sponsored deals with companies. He has promoted several products like Walking Dead No Man’s Land, Lenovo, Watch Dogs, CSGO Lotto, Assassins Creed etc.