Alkaline is a Jamaican dancehall recording artist with a net worth of 600 thousand dollars. He has been involved in some controversies. Alkaline has been hit by a bottle twice during live shows. He has a very distinctive look. Apparently he wears contact lenses which makes it look like that his eyes have been tattooed. Rapper Mace tried to copy him but ended up in hospital after his eye became infected. 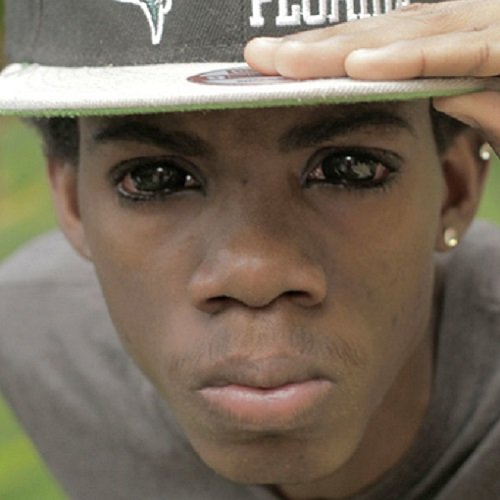 Alkaline released his album New Level Unlocked in 2016. It was selected as the 3rd best Reggae album of 2016.