Jack Etienne is the co-founder, manager and owner of eSports organization Cloud9. He bought Cloud9 in 2013 for $10,000. Jack has a Bachelor of Arts degree in Economics from University of California, Santa Barbara. He has worked as a Major Accounts Account Executive at Xerox in the past. 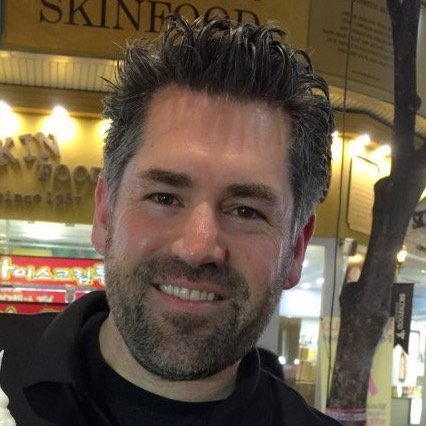 Jack Etienne has an estimated net worth of $15 million.