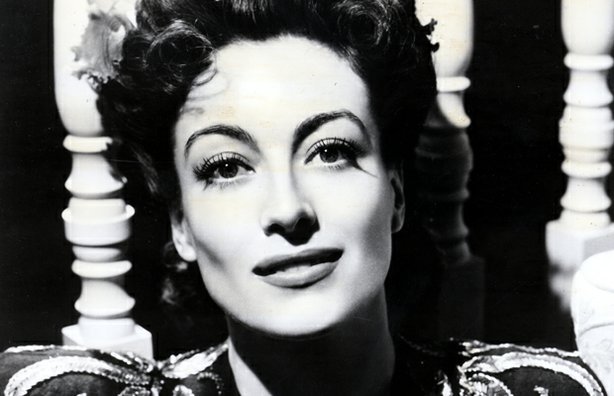 Joan Crawford had a net worth of $8 Million.