Terri Vaughn is an American actress. She is famous for her role as Lovita Alizé Jenkins-Robinson in sitcom The Steve Harvey Show. Terri won 3 NAACP Image Award for Outstanding Supporting Actress in a Comedy Series for her performance as Lovia Jenkins-Robinson. Her filmography includes Baby Mama’s Club, Redrum, Daddy’s Little Girls, Stick It, 8 Heads in a Duffel Bag, Friday, Black Scorpion, Sister Act 2: Back in the Habit, Hamlet & Hutch, Meet The Browns, All of Us, Soul Food, ER and Soul Ties. 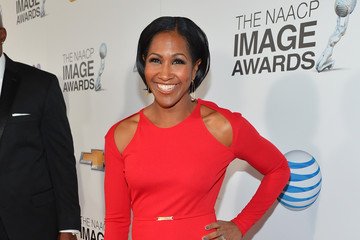 Terri Vaughn has a net worth of $2 Million.